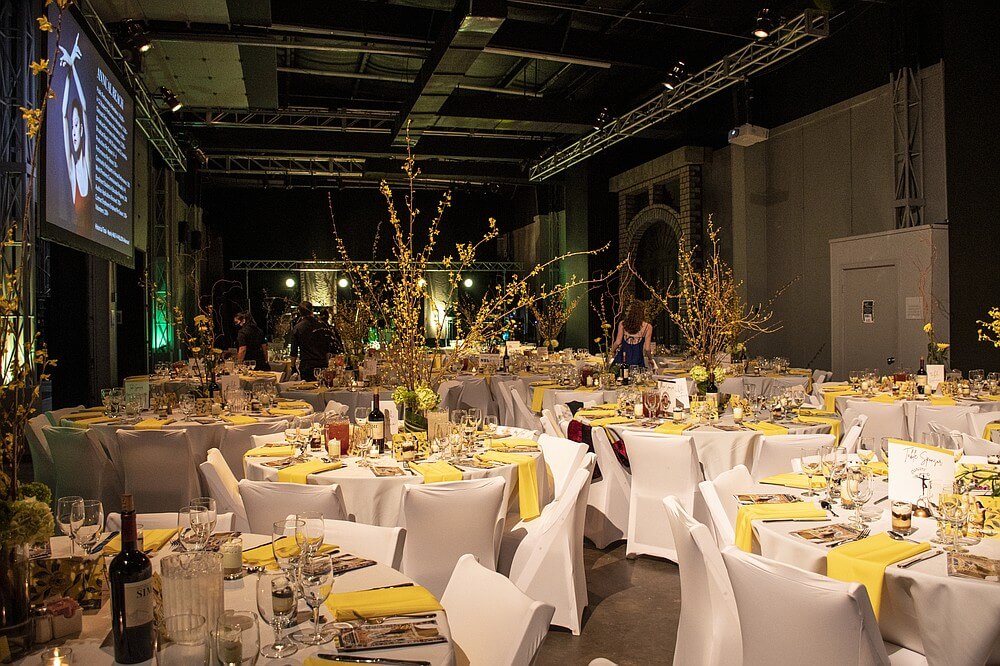 Ballet Arkansas was founded in 1966 by Donald C. Cranford, then known as the Little Rock Civic Ballet. The organization was incorporated as a 501(c)3 nonprofit corporation in 1979 with a goal of becoming the region’s foremost professional ballet company. In its early years, Ballet Arkansas showcased well-known performers such as Mikhail Baryshnikov, Rudolf Nureyev, and Edward Villella, in addition to a number of internationally celebrated dance companies.  Each season, the organization presents a vibrant repertory of the classics, celebrated works of American dance, and new works by some of the world’s most visionary dance makers, reaching more than 30,000 people per year.

“The evening began with music by JAZZ R US, cocktails and a silent auction in the North Lobby of the Cabe Festival Theater. A seated dinner was served in the Studio space at tables draped in white cloths and centered with sprays of yellow spring flowers. The menu included a garden salad of mixed greens, mozzarella and heirloom tomatoes; and an entree of chicken in a chimichurri sauce, wild rice with sauteed mushrooms and celery, and green beans Provencal.”

Catherine Fothergill with Ballet Arkansas elaborates on the elegant dinner:

“Vibrant Occasions Catering was the perfect choice and partner for Ballet Arkansas’s 10th Annual Turning Pointe Gala, the organization’s premiere black tie optional, annual fundraiser. They provided exceptional customer service from start to finish, a smooth dining service with both a beautiful and delicious meal. I could not more highly recommend Leah Seale and her team for your event, they go above and beyond.” 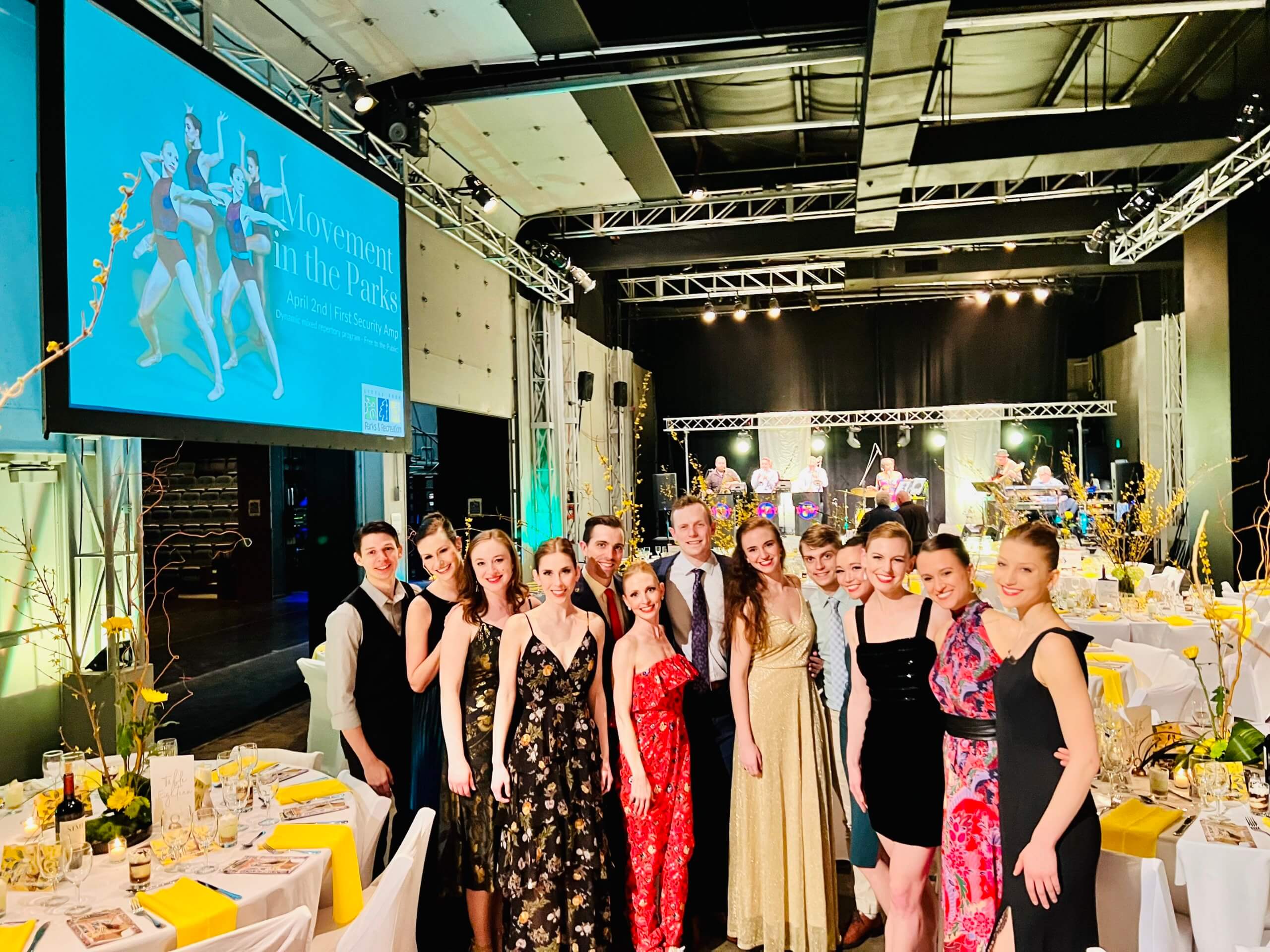 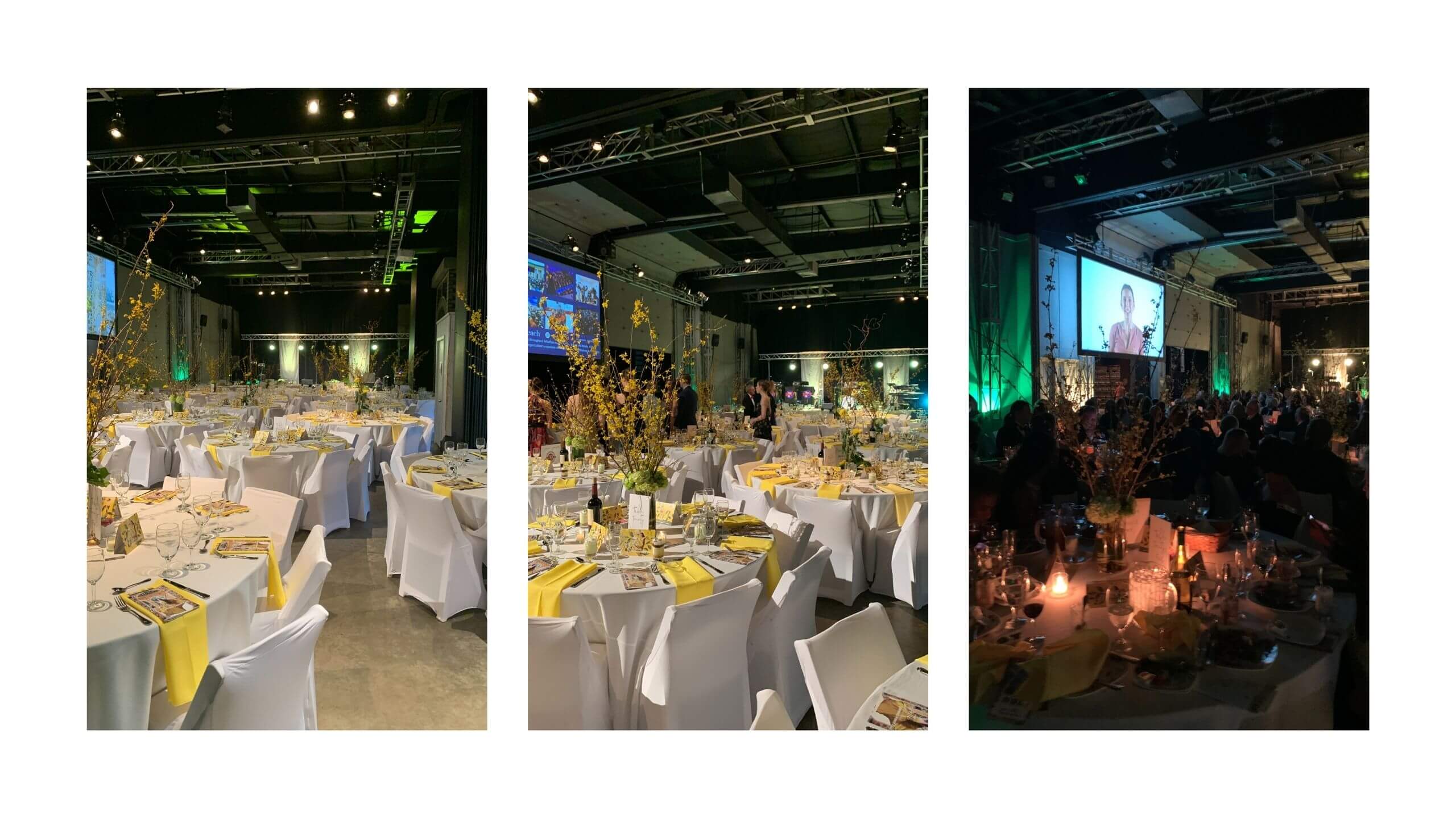 Ballet Arkansas’s upcoming 22|23 season is a bold new era. Experience “Beauty in Action” and learn more about how you can be involved at the following links:

This site uses Akismet to reduce spam. Learn how your comment data is processed.